Helped found the site in Feb, 2008. She has since moved on to concentrate on work and family. 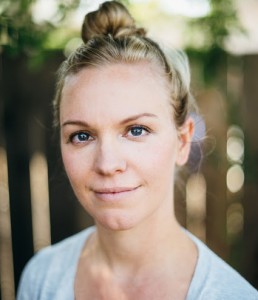 Jenna is the niece of David Miscavige, current leader of Scientology. She grew up as a member of the Sea Organization, and was disconnected from her parents at a young age. She left in 2005, and is is now happily married, living a fulfilling life outside the church.

Jenna first spoke out in response to Scientology spokeswoman Karin Pouw’s denial that disconnection exists within Scientology. Jenna wrote a moving public letter refuting these claims. Since then, Jenna has been an active opponent of Scientology abuses, and hopes that her work can help educate others about the dangers of Scientology and the Sea Org.

Jenna’s Book: Beyond Belief: My Secret Life Inside Scientology and My Harrowing Escape 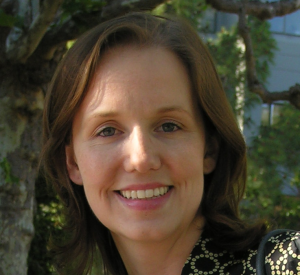 Astra spent her young life in the Sea Org, and left Scientology for good when the church tried to pressure her to have an abortion. She has raised her lovely daughter outside the church, and she now has an excellent relationship with her father and sister, both of whom have left Scientology. Astra has personal experience with disconnection, and hopes to help save other families from the heartache of Scientology’s disconnection policy.

Astra’s articles and interviews have been published in numerous media outlets, including Glamour Magazine, the San Francisco Chronicle, St. Petersburg Times, and the London Daily Mail. She has also given several video testimonials, and appeared on popular television talk show Rich & Judy.

The Declaration of Astra Woodcraft